Dot Matrix is a Game Boy emulator (work in progress).

Currently, Dot Matrix is able to run most original Game Boy games, though it does not yet have support for Game Boy Color games. I try to work on it in my free time, and hope to have it mostly feature complete at some point in the future. 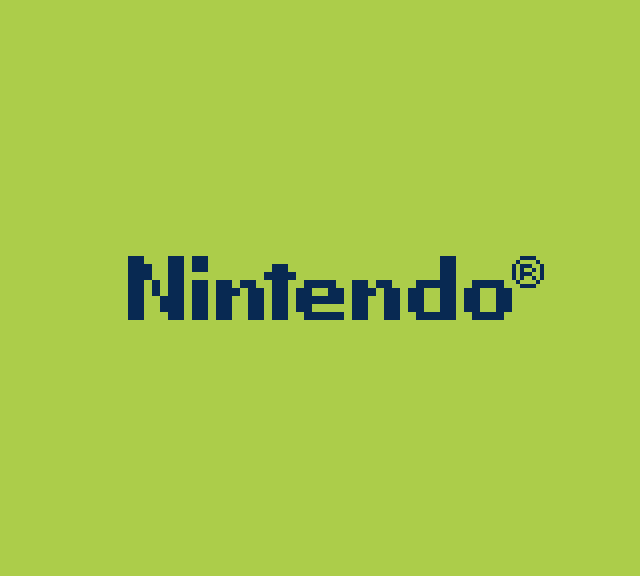 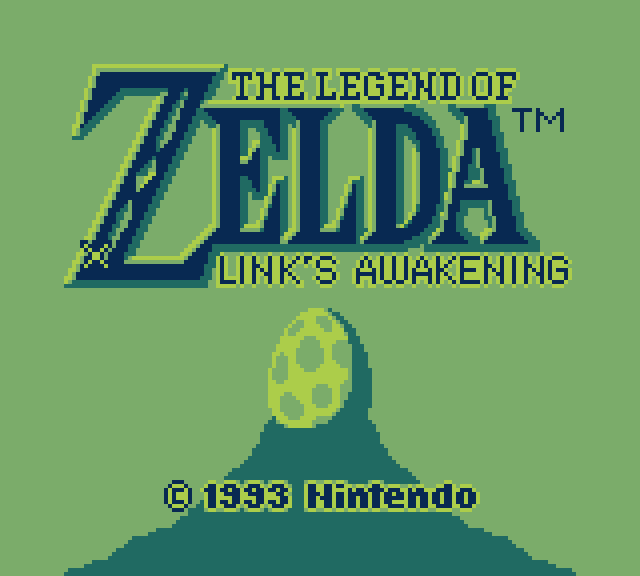 Working on sprites. This is totally normal, right? pic.twitter.com/oIFt2t9V19

Ever wonder what a stack overflow would look like on a Game Boy? pic.twitter.com/cCRmyqjgMn

Finally got around to addressing some timing issues, the Dr. Mario demo used to lose to itself: pic.twitter.com/2CH4lWJ86S