The Ground Is Lava!

The Ground Is Lava! is a local / splitscreen multiplayer first-person party action platformer that I created for my senior project in college. It is written in C++ and uses OpenGL for its graphics API.

The game takes place on a series of islands floating above a sea of lava. Each player controls a golem with the ability to throw explosive rocks and push other players. The powerful golems are unable to be hurt by each others’ attacks, being susceptible only to the lava that lies below. The goal is simple: throw your opponents to their fiery demise and be the last one standing. Games consist of a series of short rounds, with a winner declared once a player has achieved a set number of victories. The game is simple to learn, and was designed to be played at parties. 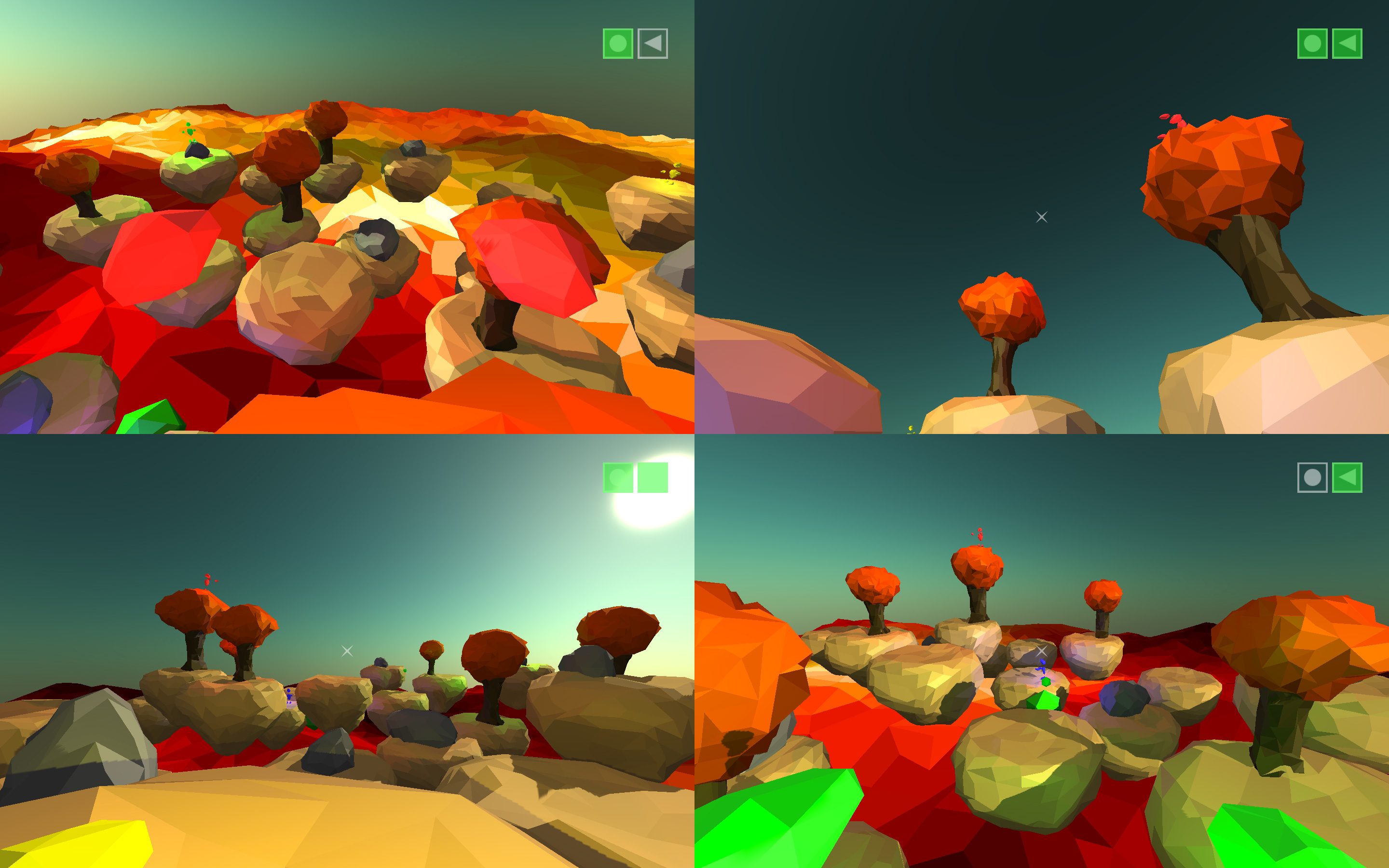 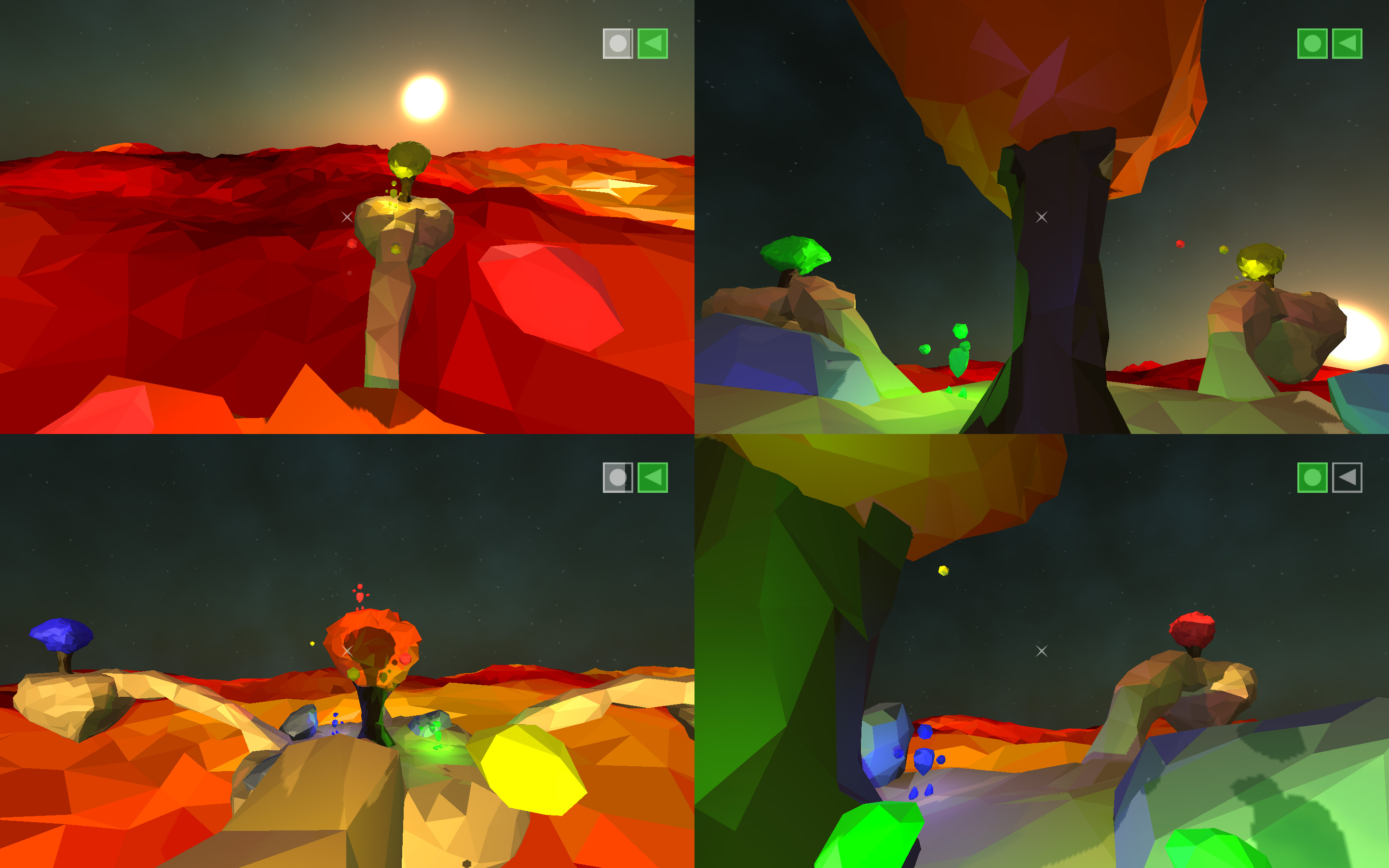 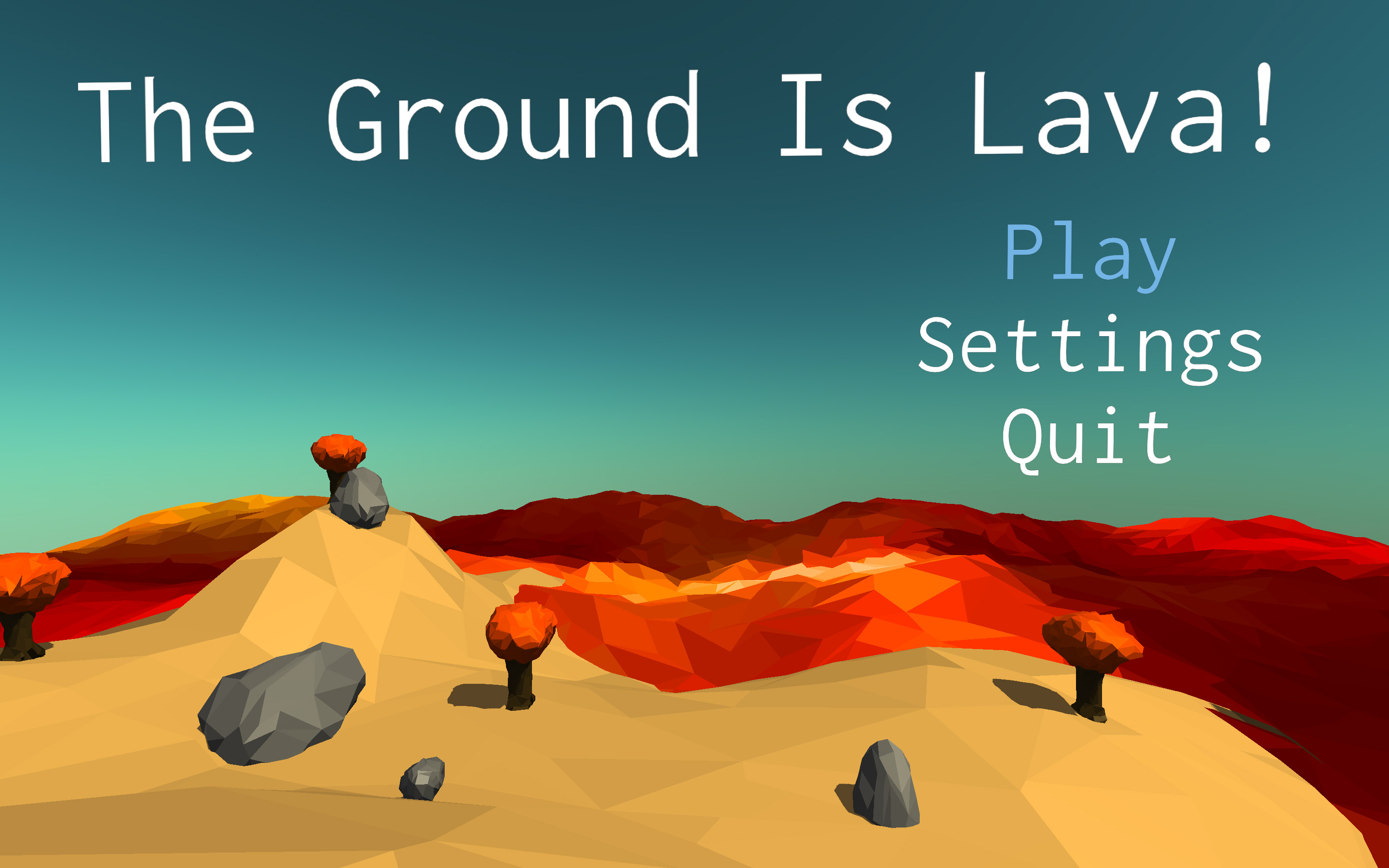 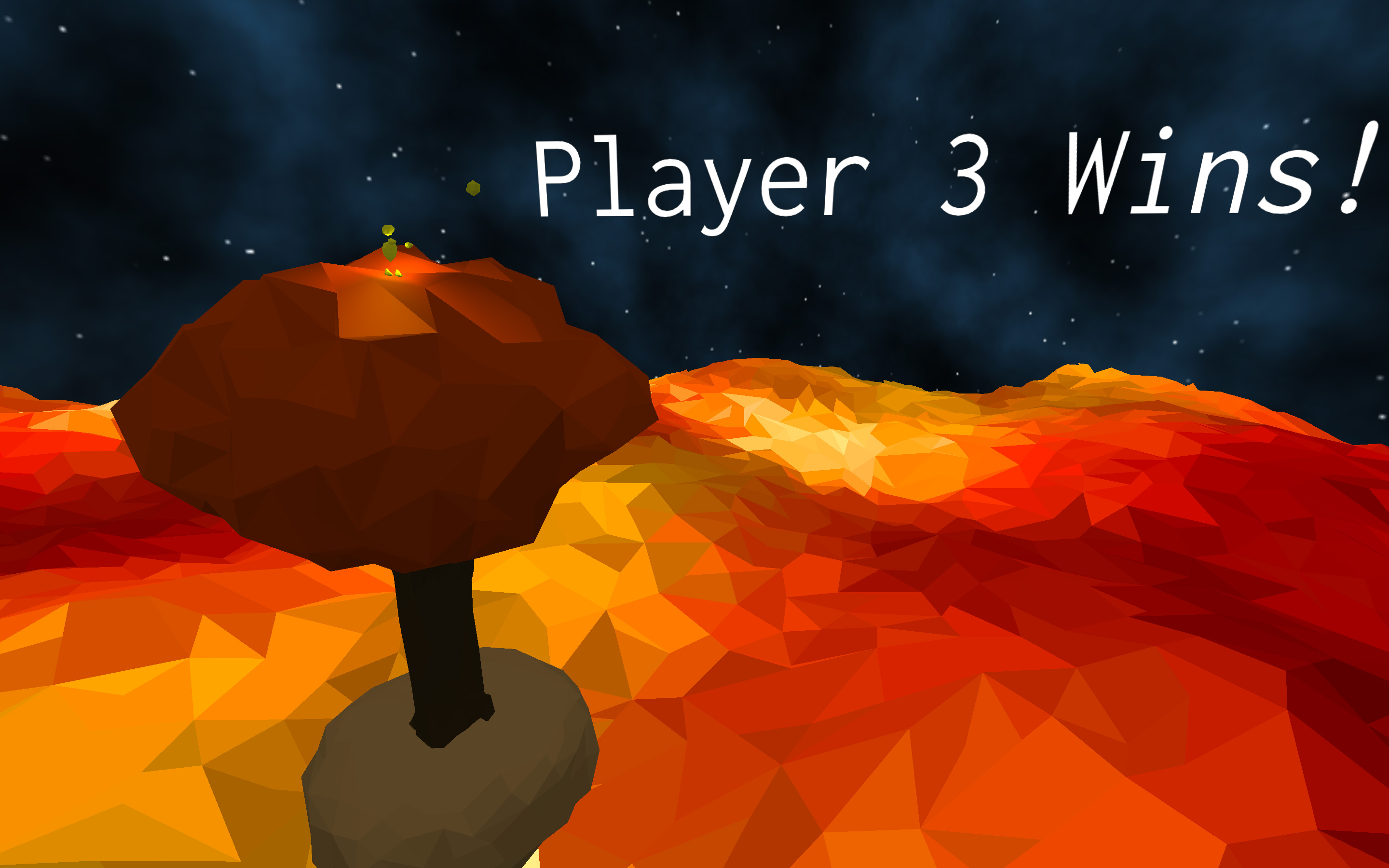